The other day I spoke with my first pottery instructor, John Jarvis, for the first time in years. John taught me from 2003 until 2008 ish. It was in the basement of his home with a few other folks on Saturday mornings. It left me nostalgic, and I reflected on the tremendous influence John ended up having in my life. The photos are all pieces I created while at his studio.

John is wonderful. Sometimes you meet someone who, just by being wonderful, ends up being a huge influence in your creative life. He agreed to teach me on a barter basis because I was unemployed when I met him, but really wanted to learn. Him and his equally talented wife Pat would bring tea and cookies or squares down to every class. On Saturday mornings we always listened to the Vinyl Café on the CBC.

John is a genius with glazes. I have no idea how he got those gorgeous saturated colours. I would always beg him to put my pieces down in the bottom of the kiln where it was hottest so the colours would come out as strong as possible. I think he humoured me a lot, but my pieces would always come out looking stunning :)

John is also shy in many ways. He always blushed when teaching someone how to pull a handle for a pot. He would hold that phallic lump of clay and say “I like to think of this as a cigar” and we would all start laughing at him. He took it in stride, his classes were always full of fascinating folks and we all, to a person, enjoyed teasing him.

He was amazing to talk to. I remember us asking him once whether he would rather be young now, or young in the 60’s. He said “The 60’s for sure”, whereupon we teased him about free love and such.  He laughed and said “It’s true that youth today have more opportunity, but in the 60’s we still thought we could change the world”. That has always stayed with me, and it reminds me to fight the complacency that can overcome people, the tendency to believe that we don’t count. 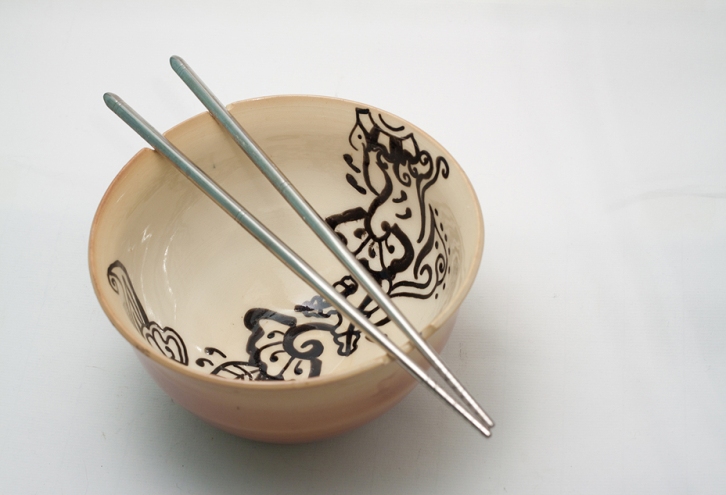 He taught me patience too. I wanted to learn everything, right away. He taught me that when clay is too dry, too wet, too stressed or of too inconsistent a texture, it would fail and there wasn’t a ton to be done about it.  He taught me to take it in stride when a pot I had spent hours hand painting broke in the kiln, or a tea pot at it’s last stage developed a crack in the spout. He taught me to look back on how I did it, see the mistakes, and be more careful in the future. He also taught me that sometimes, shit just happens.

When I had trouble learning to centre for a throw he had me throw on a kick wheel for a week. I was a pro at centring after that.

When he retired he gave me a beautiful old camera and lens that he unearthed while packing, knowing my love of photography. He also bequeathed to me his last stores of ceradye which I treat like gold and use sparingly to this day, in my new pottery studio. 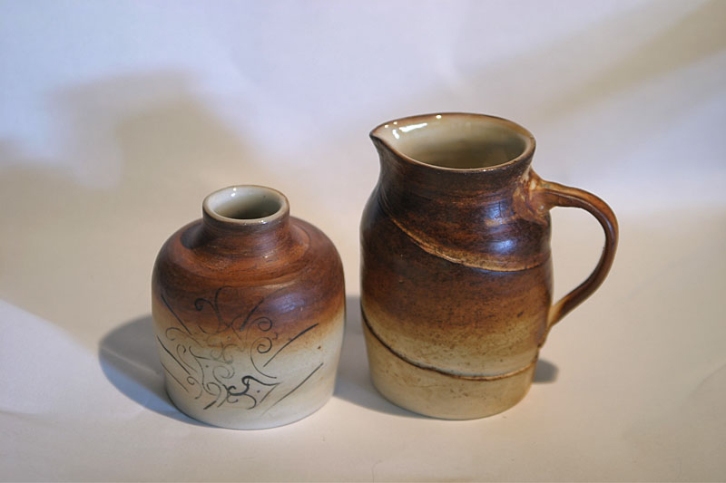 John still inspires me today. A turn of events after he retired left him unable to be a potter anymore. Never one to just sit out, John took up ballroom dancing and now runs a ballroom dancing club in his new hometown. After being a potter his entire life he switched gears to do something totally new, I can’t imagine how tough that is. 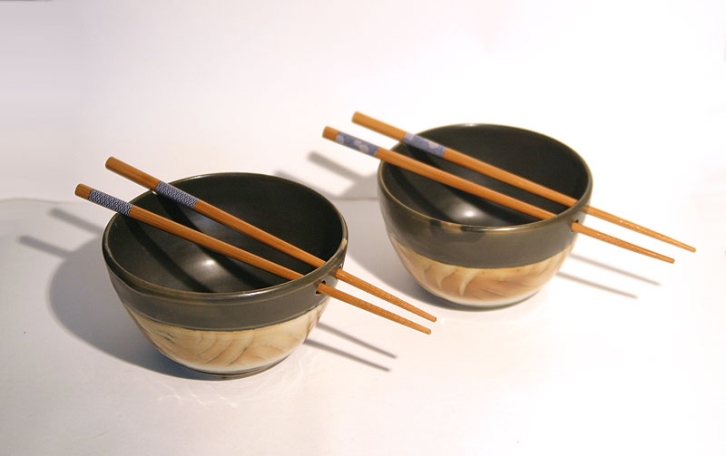 Every summer he has his former students up to his home for a bbq. I can’t wait to see him and Pat again :) I will always be grateful for having met him, and cite him as one of the most inspirational people I have ever had the honour to meet.