The Senpai (Martial Arts Teaching Assistant) of our school is grading for his 3rd degree black belt next month. Last weekend I got to be the photographer for his Sandan photos. They’re very dramatic and with his permission I hope to share some after the grading is done. 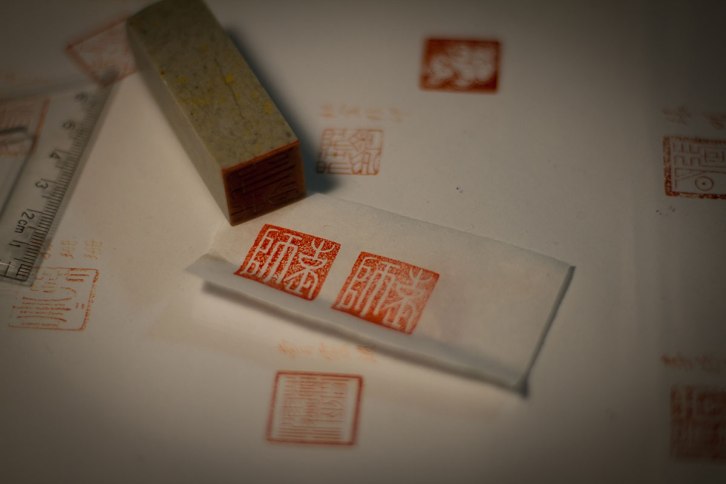 I wanted to give Senpai a gift before his grading – and while Tito and I were walking through Chinatown we found just the perfect thing. This man was running a booth at a small charity event called the Night Market and he carves Chinese stamps. It’s rare and special to find someone skilled in this craft and I asked him to make me one with the word ‘teacher’. He kindly agreed to let me take photos of him while he worked. 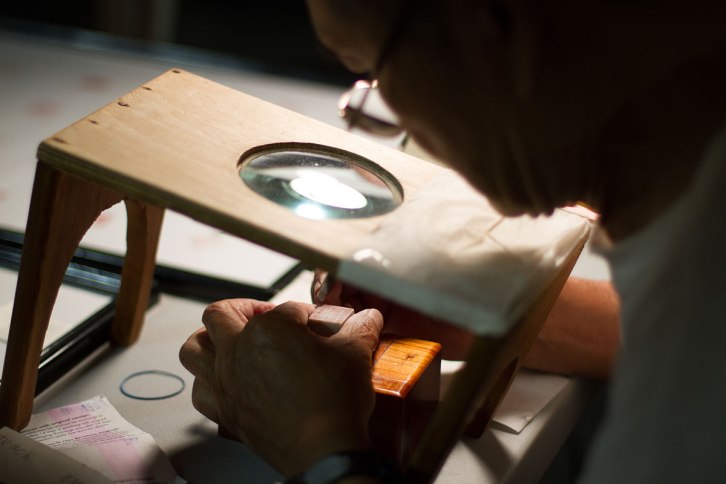 A good Senpai is an invaluable part of a dojo. When I first began at this school I had a really hard time; I had lost my first due dojo due to irreconcilable differences and spent 3 years trying out different schools looking for a good fit.

When I finally found my current school I was nervous and reluctant to wear my black belt to class – it’s the hardest thing to go stand at the front of the line when you know that ‘out of practice’ is putting it mildly and ‘I’ve gained 15 lbs, my knees hurt and I karate like I was born on my face’ feels more accurate. Going back, with double knee injuries and 3 years of almost no practice is one of the hardest things I’ve ever done. 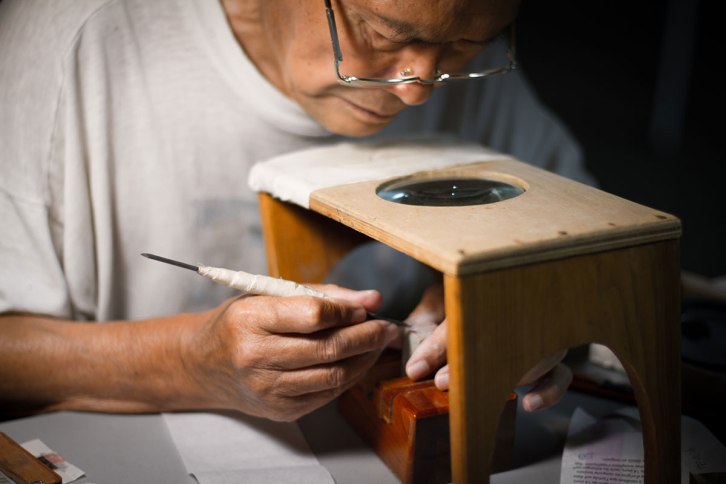 January 2009 was my first class at TGRK. I remember that my gi didn’t fit right, my belt was shorter than I remembered and the sad shape of my old crest was reversed out on the chest in bright white where I had removed it. Class was tough, but Sensei and the person who would become Senpai walked me through the drills with seemingly infinite patience. I got through it, remembered how much I loved karate, and re-committed to my training. Through the entire period of adjustment I remember how much support I had from my classmates, Sensei and Senpai in particular.

It’s been 3.5 years since my first class, I graded to my own 2nd degree black belt last summer, rehabilitated the knees (against the expectations of a team of doctors) and became a Senpai myself last Christmas. The kindness, support and camaraderie I enjoy with my classmates and Sensei are a precious part of my life. I aspire to be an effective, knowledgable and compassionate instructor – and I’m confident I’ll get there – after all, I’m learning from the best :) 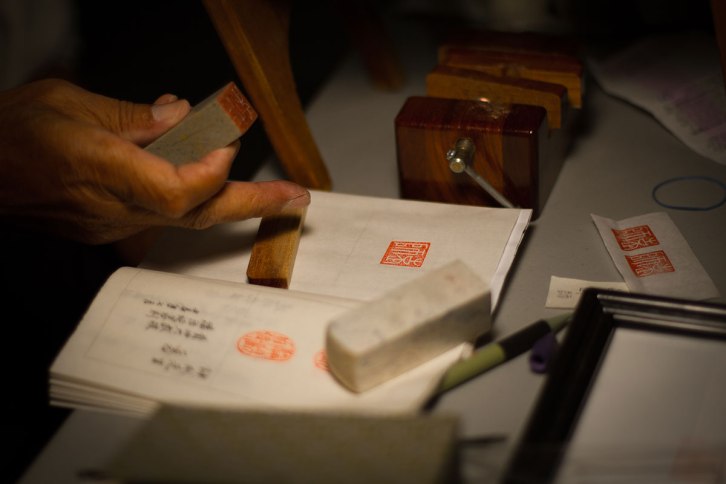