Part of the submission for an exam I’m taking in Karate includes photos of myself – not an easy task since I hate being on the ‘wrong’ side of the camera, I’m picky as hell and very uncomfortable with being photographed. To combat this we went to the Leslie Street Spit – one of my favourite places in the world and took a few goofy shots to loosen up. The spit is where construction from Toronto gets dumped, with the happy accident that it became not only an important stopover for migratory birds, but also a landscape of beautiful urban decay. One of my favourite spots is a graveyard for old telephone poles, and that’s where we took these.

Special thanks to Tito, for taking the photos and being very patient with me. 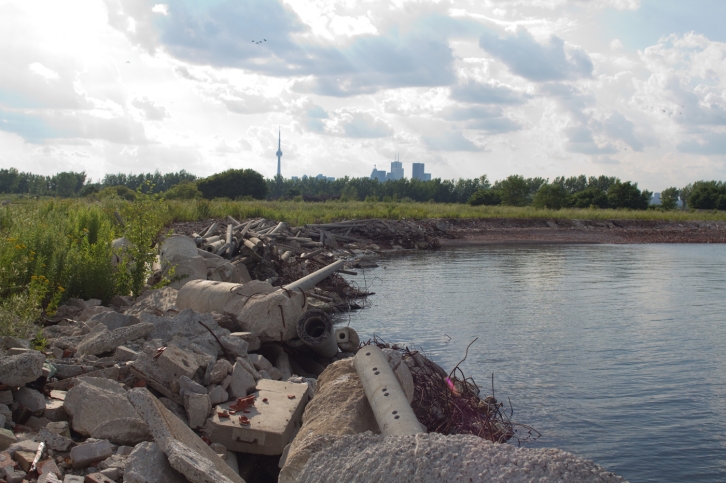 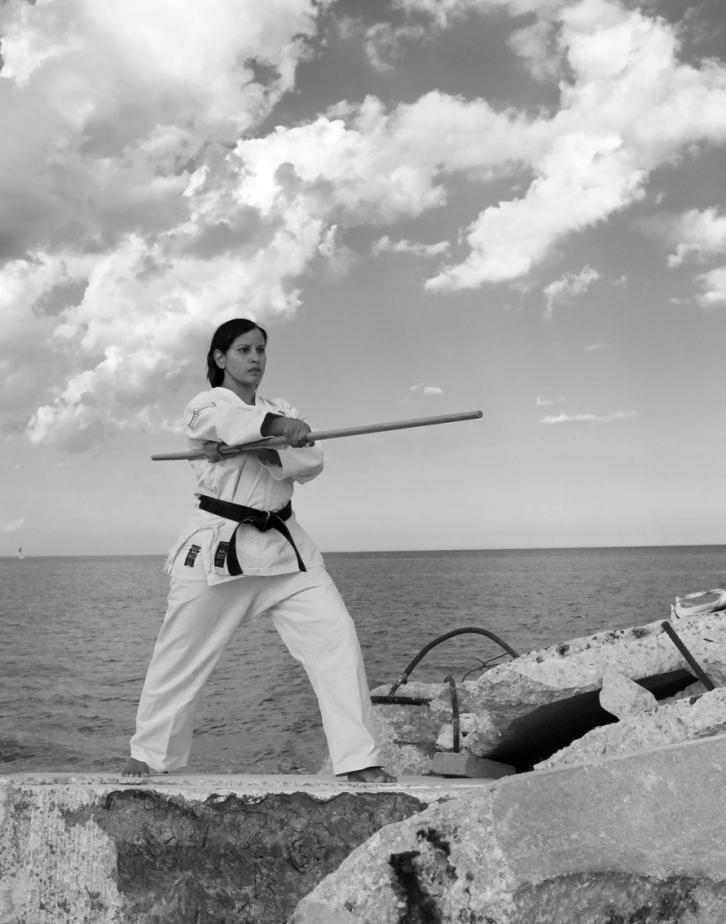 From one of my weapon forms. 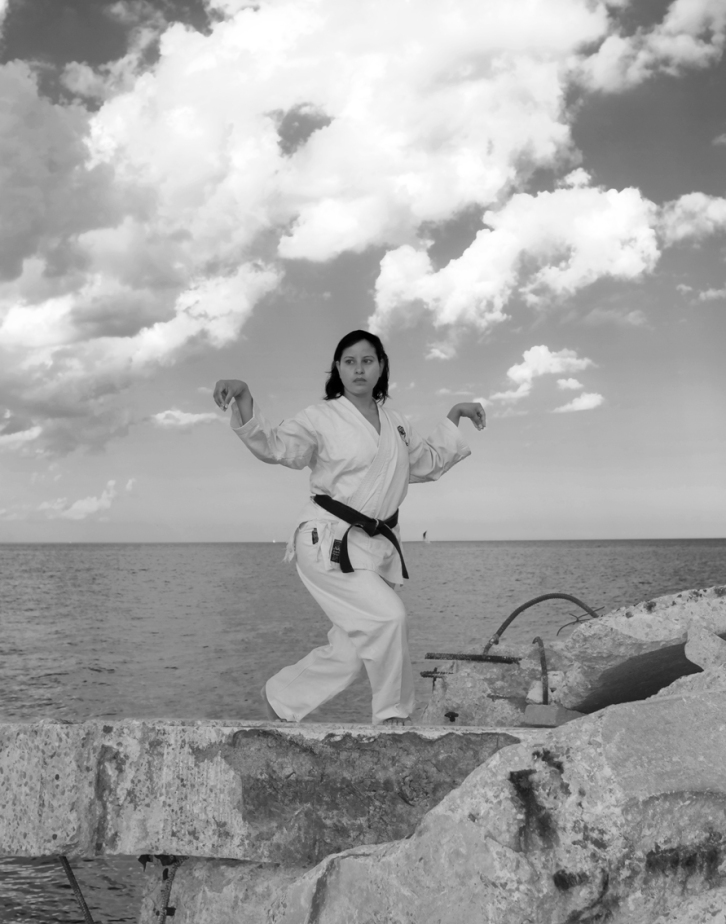 From a brown belt kata. 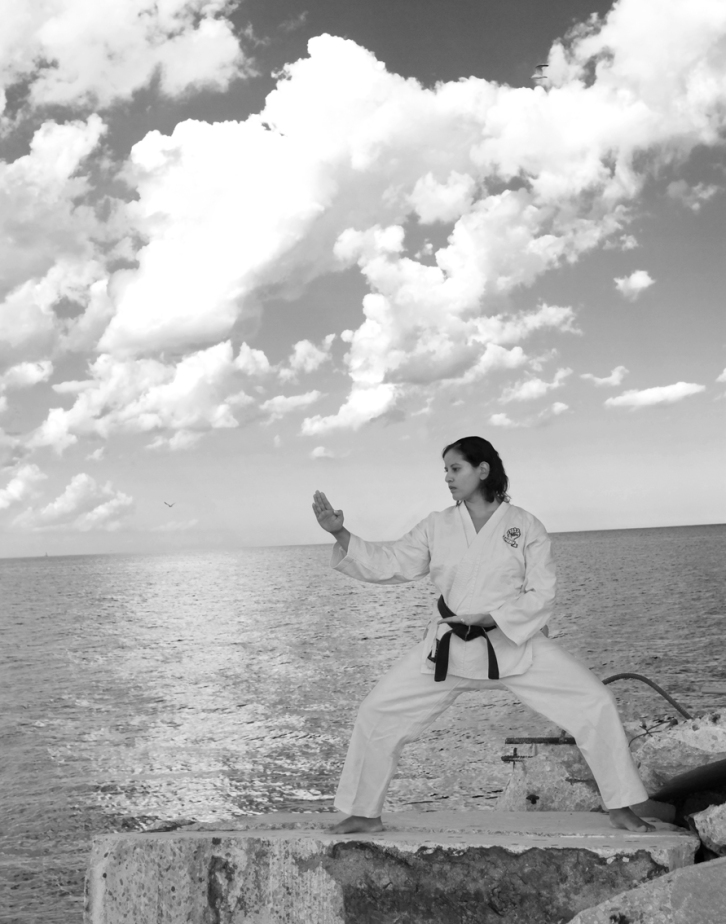 This one was my least favourite, but I needed 3 ;) 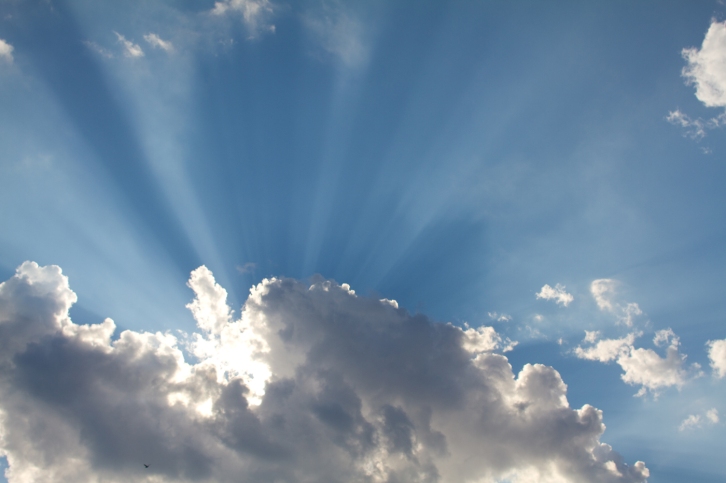 Though the sky in my shot is pretty plain if you looked the other way you’d have seen very dramatic skies. I probably ended up with more shots of sunbeams than I did of Karate. 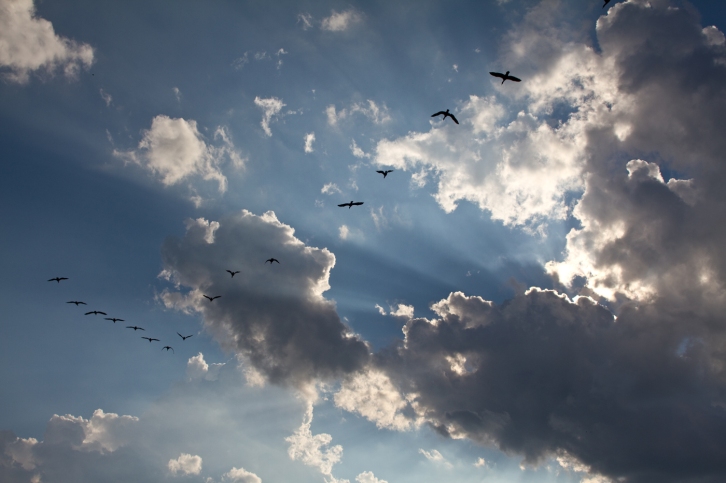 The Leslie Street Spit is packed with cormorants – we saw hundreds of them as we shot. I was lucky enough to capture a few in formation in front of those beautiful sunbeams.

I’m less than 2 weeks away from my exam – in fact, why am I blogging? I need to be working on my essay…..